In recent years, UK universities increasingly come across as labyrinthine institutions wedded to corporate language. They are also emblematic of logistical complexity. Moreover, despite overt claims to challenging the status quo in part by promoting inclusivity, as most clearly evidenced by strategic digital and print marketing, UK universities are spaces where very little critical pedagogy à la Paolo Freire and bell hooks takes place (especially in philosophy syllabi). To put it bluntly, UK universities come across as sites of colonial whiteness, cisnormativity, and classism. The result is that those undergraduate students as well as postgraduate students from more marginalised social backgrounds – such as racial, gender, socioeconomic, and sexual orientation minorities – often struggle to think and feel at home in higher education places and spaces. So many of these students report to their personal tutors and/or counsellors that they feel overwhelmed, that they feel like impostors, and that they feel alienated.

When these feelings of powerlessness and internalised othering are coupled with a) the relentlessness of disciplinary and aggressive social media gazes, b) a punitive labour market operationally designed to create fiercer and fiercer competition, c) structural sexism, misogyny, racism, classism, and transphobia, d) gutted and entropic public services under a dangerous form of neoliberal capitalism, e) entrenched and virulent forms of environmental degradation, and f) the undermining of democratic institutions and social capital by unhinged right-wing populism, it is tragically inevitable that student mental health, especially the mental health of minority students, is distressingly low.

It is tragically inevitable that student mental health, especially the mental health of minority students, is distressingly low.

There is no good reason to believe that first-hand testimonial reports from students directly and those testimonial reports by academic staff and mental health professionals about student wellbeing are misguided, exaggerated, expressive of Gen-Z’s so-called proclivity for “snowflake” dispositions, or indeed illustrative of any other kind of epistemic and moral failing. The pain of experiencing cultural invisibilisation, cultural imperialism, and wilfully ignorant responses to progressive discourses cuts deep; the symbolic and material injuries are intense. I know, because I have witnessed these hurts first-hand. Furthermore, what should motivate ameliorative action to enable students to think and feel truly at home is not simply how student feelings of alienation detract from hitting Key Performance Indicators (KPIs), such as progression/retention rates and positive Graduate Outcomes. It also involves how working to empower students, especially those from more marginalised backgrounds, creates a tangible sense of peer-community, as well as community between staff and students, through the processes of explicating the liberatory function of higher education study.

On this subject, I would point to two policy publications: the National Union of Students’ 2011 paper, ‘Race for Equality’, and the 2019 Leading Routes’ report, ‘The Broken Pipeline: Barriers to Black PhD Students Accessing Research Council Funding’. These papers are deeply important for the purposes of i) facing up to some of the structural inequities endemic in UK higher education environments, and ii) providing educators with necessary vocabularies for a theory of progressive, liberatory change.

Hardly surprisingly, the reports reveal inequities in postgraduate research study (PGR) for students in the UK. Because Black PhD candidates are at a significant disadvantage from the get-go, not least because they rarely figure and are included in co-producing spaces and environments, it is no wonder that feelings of alienation are heightened and intensified by structural racism and its concomitant model of pedagogy.

A decolonial curriculum actively encourages staff and students to be collectively epistemically disobedient.

Perhaps one way of helping detail the liberatory function of higher education study is a decolonial (rather than ‘decolonised’) curriculum. Such a radical pedagogical approach goes further than a diverse and inclusive curriculum for the simple reason that many existing liberal practices of diversification and inclusivity fail to recognise the power relations that still ‘bolt on’, for example, Black and minority ethnic discursive formations to a still-settled curriculum. Without such recognition, Black and minority ethnic discursive formations are conceived as alternative perspectives. A decolonial curriculum actively encourages staff and students to be collectively epistemically disobedient. Indeed, epistemic disobedience is the logical motor of decoloniality and is creatively and constructively subversive: the effort to radically re-design the architecture of power and the organisation of curricula is a cathartic, convulsive, and – importantly – enjoyable activity. It goes beyond those progressive discourses that strive to ‘accommodate’ and ‘make room for’ ideologically-rendered alternative voices.

A decolonial curriculum takes its lead from coming to terms with Frantz Fanon’s postcolonial conception of the double-bind in which the colonised find themselves with respect to seeking recognition from the coloniser who revels in subjecting them. The structure of recognition in such a context is anything but horizontal and intersubjective, because the power relation governing the colonial relationship involves the doling out of a specific resource – ‘recognition’ – from a set of colonial recognisers who control its supply to a set of colonial recognisees who are desperate for its acquisition and fairer distribution. To put this another way, if the process of recognition is the bestowal of developmental capital from a centralised domain of power at the behest and pleasure of one group for the purpose of enfranchising and legitimating another, then recognition deals in domination, rather than evincing emancipation.

By unlearning coloniality, student wellbeing can start to significantly improve. 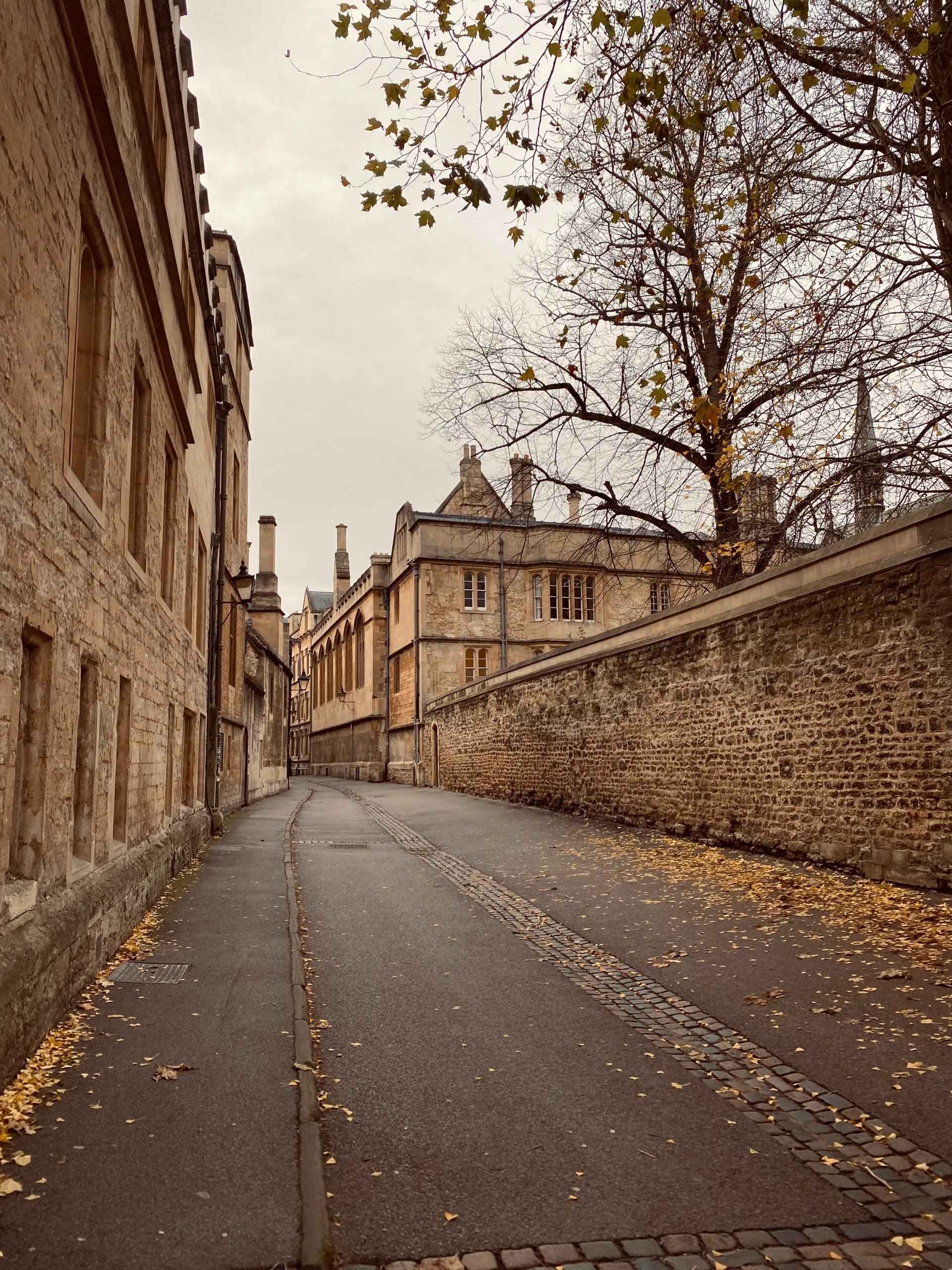